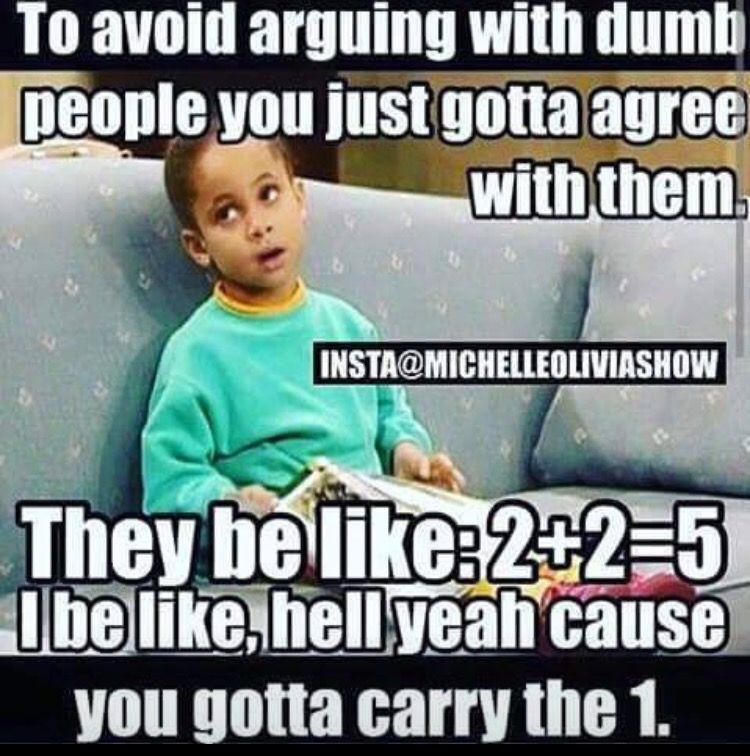 After studying law and hearing the reference to the reasonable man on many many occasions I am left wondering if this man really exists. My man is not reasonable, he is even that unreasonable he does not even know himself what he expects of me to acommodate his unreasonableness.

Let me explain…. so he’s been on nights this past week and it does work quite well. I’m not wondering where he is every evening, wondering what time he’s going to come in and wake me up, constantly being let down on a time, whilst I wait to go to bed. It will work well too when the baby is here, it always did when I had my first with my ex anyway.

Yesterday all hell break lose because at approximately 5pm I shouted something in the bedroom, baring in mind he was moaning about the workmen outside anyway so had already been disturbed. I immediately apoligised and left him alone. I then had to endure about 15 minutes of his poor attitude. Muttering how I was weird, how I was selfish… oh and not to mention how he should just go to his nans because at least he’d be able to sleep there. He’s kissing his teeth, saying I’m so strange, theres nothing to eat and just all sorts of stuff I just feel so unapprecaited and like a worthless piece of shit at this point. I’ve got better at not reacting but I do find I have to let my emotions out somehow so I cry. I then hear how ‘here we go again’, ‘always fucking crying’, ‘stessing out my daughter’, ‘crocodile tears’… eventually I do snap… breaking point. I attack. I get violent, it’s wrong and I know this but he pushes me sooooo far I just cannot cope with his words anymore. His silence would be ok, but he just continues… keeps pushing me and pushing me with his vile words and I just sit there and expected to take it all?

So of course after I’ve hit him, then I’m the bad one, I have a problem, I bring this all on my self. I’m vile and posion. How he can’t wait to watch me fail on my own as a single mum, and some other stuff that I just HAVE to try block out. He does slap me back, and he does get on top of me and holds me tight so I can’t hit out anymore. The same time his face so close to mine whilst he continues to scream heart breaking things in my face.

He won’t let me leave, he snatches my phone to call his mum and my God the lies and his ‘side of the story’ is far different to the events that had just occured. Apparently all he said was ‘babe that was a bit selfish’ and I flipped, then apparently after I flipped he held my hand and told me to calm down. HA fucking HA!! Its worrying because he genuinely believes his own lies and his version of events. Drives me even more insane. Telling his mum how I beg him to come here, how I’m moaning I am lonely without him. Must be someone else because that certainly is not me.

After he didn’t accept my apoligy he told me it was because I didnt mean it. I also made a point that he hadn’t sleep that late all week, he told me thats irrelevant and I shouldn’t be justifying that for shouting. I also reminded him how many times he has in the past 7 months, woke me up, allowed me not to sleep due to me not knowing where he is, and came in at 2/3/4/5 even 6 o clock in the morning. ‘That’s been the weekend’ he screams, I work fucking weekends so that makes no odds to me and equally it hasn’t only been the weekend. One wednesday night which is still very memorable  and I had an exam the next day!!!! His selfishness is so unreal, all because I shouted a few lines at 5pm on Tuesday evening.

Before he went to work he tried to kiss me and then questioned whilst I was being distant. If that isn’t bipolar I don’t know what is. I then send him a text telling him to go to his nan’s after work in the mornin. How I wasn’t anyones pity girlfriend,I also explained about the numerous times he hasn’t thought of me when rocking up at what ever time o’clock in the morning.

What a surprise, he didn’t listen. He was here at 6:40am kissing my face, touching my bump, telling me he loves me and to sleep some more. I slept in this morning, 10:20 I woke and quietly informed him I was off out at about 11:30. Told him to sleep well.

THEN…. I get ‘oh great you’re out again’, ‘I never see you’, ‘I work all week and you just go out all the time.’ This isn’t the first time he’s said stuff like this… He’s once moaned because I worked saturdays and realistically that’s the best day he can spend with me. He brings up on numerous occasisons how he’s tried to make plans with me but I’m ‘too tired.’ In my defence he’s asked about 4 times and I was tired as I have worked all day and I am fucking pregant. He does not let me live that down though, so it’s my own fault why we never do anything together. Does he think of me when he’s in the nightclub all night?!? Does he fuck! So I am not about to feel bad when I am doing things in the school holidays with my daughter when he’s meant to be sleeping anyway!!!

The joke is he even then tells me he’ll be up the same time as yesterday, oh God! So I tell him I’ll be back then so we can spend some time together before he goes to work. Surely someone working nights that is normal. I think he expects me to just sit in the flat all day until he wakes. Make him food for when he wakes, shower him and wash all his clothes too. For him to then just go out anyway!!

I was later coming back from my mums then I thought I would be but he wasn’t in. He then tells me on the phone he’ll be back at 9pm (he’s picked up for work at 9:30) so I am left wondering what his little hissy fit was about earlier. He’s either proving a stupid point or he honestly just moans at me for the sake of moaning.

From where I see it, he wants everything on his terms. He wants a wifey, a woman with no life, one that’s always around. Where he’s the priority and he wants me around when he’s free but when smoking and drinking and everything else is an option thats when he isn’t interested. I must try not to react. I’ve told him enough times I don’t want a life like this. He has insecurities about me leaving him in the future but he certainly isn’t going the right way around for that to not happen. Times like this I actually daydream about a man who appreciates me, a man who does little gestures to show me he cares, going back to dating and getting those butterflies. Not this constant anxious feeling of hate and resent because I’m treated like a burden on someones life. He’s missed his lift for work like 4 times out of 7, I’m then the mug he relies on to take him. I’ve also taken him money on two occasions because he’s forgotten it. He wants a mother as well as a wife, that just is not me!