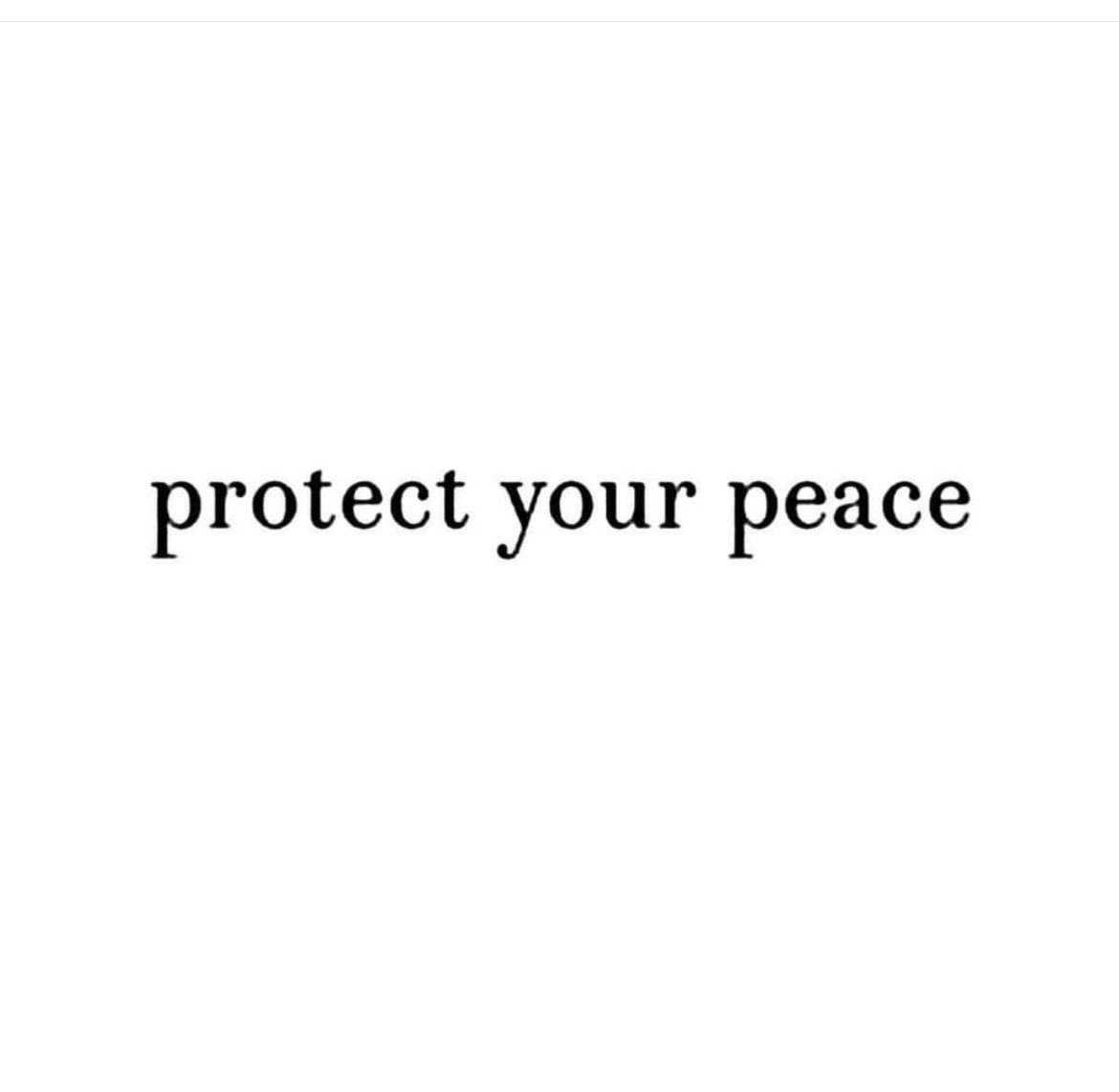 It’s been over 3 weeks since the man who was a huge part of my life (granted for a short space of time) told me ‘he was going to go quiet.’

I actually had a really rough week immediately after and was struggling seeing his liked memes in my Instagram feed. They went from making sense and confirming how he told me he was feeling to things that seemed like a personal attack. Like surely he’s not stupid enough to know Instagram wouldn’t show me that shit. I found myself not posting, not being me and even deleting Instagram off my phone for 48 hours. Then when I went back to posting he was always one of the first to view my stuff and it was absorbing too much of my energy.

The Friday came, a full week since he last sent the message and I reached out. Told him I hoped he’s had a better week, that there was no hard feelings and I was sorry if there was any stress I caused. I always always tell myself to be authentically me. I didn’t expect for him to just not reply. His insta story showed he was with his mates Friday night and he looked happy and whilst I know social media can be a lie I felt like a complete mug.

I woke up Saturday actually thinking how dare he !! Who does he think he is and actually annoyed with myself for apologising, like wtf was I even apologising for. Being a big football fan I then dealt with a weekend of heartbreak after our manager got sacked. Something I made clear on my stories on insta and something HE KNOWS would have made me feel a certain way. How on earth he could just sit and view that from a distance and not say a single word or acknowledge me, doesn’t make sense. He went from telling me he cared for me, to ignoring me, to completely not caring in a little over 7 days. How does that even happen?? How can people be so cold? So broken and as an empath, something I will never ever understand.

After a day of tears and my emotions running high, rightly or wrongly in true me style I composed a message that was to the point , clear that he had hurt me, disrespected me, that he wasn’t the person I thought he was and clearly my concern for him was a complete waste of my energy. Maybe saying nothing was better but I actually couldn’t deal with seeing his name everywhere (damn algorithms) and equally he deserves to know that my ‘no hard feelings’ was actually yes there is, you can’t not be accountable and just think it’s okay to treat people like that.

I had unfollowed him on Instagram before this anyway and once I sent the message removed him from Snapchat too. Why should he still see what I post ? He lost that right when he chose to just blank me and act like I didn’t exist. Seeing him like a post saying ‘baffles me how you can go from talking to someone everyday to strangers but hey that’s life’ was quite laughable really and my lad mates also told me it was actually quite toxic and that for me was the final straw. I was never going to move on from the situation having that in my face whenever I opened the app.

Today is 2 weeks since that was sent and I actually have turned a corner in the last few days. I have been having far too many messy weekends tho & voiding my feelings with alcohol and other men, but no regrets. Sometimes a bit of an off the rails situation needs to happen and the men in question are ones I’ve known for many years and bloody know they’d never just ignore me! If I needed them, they’d be there for me and whilst unfortunately don’t see as husband material I enjoy their company. I mean I never bloody saw this one as husband material either so I’m not even sure what I was expecting!

Reflecting and being accountable is something that aligns with my values. Whilst the hugest part of me was saying if he was sorry he’d tell you, if he wanted to be friends he’d reach out there was that side of me that was thinking that perhaps his pride was stopping him, fear of rejection etc. I had noticed that even after he eventually unfollowed me also on insta he came back a day later and viewed my stories. Why did he do that? Curiosity ? Went to message me but saw I was out? I guess something else that won’t ever make sense.

Whilst I was past ever rekindling anything being romantic again it really isn’t in my nature to just be so disconnected. To feel like we ended on bad terms. I always want to try make peace and I was thinking of late that one day I would check in on him again and perhaps we could be friends and even play COD again. Today had been the happiest day I’ve had since it happened and whilst I fully accept that football has far too much control over my emotions lol I had also been reminding myself that he was never my forever anyway, he didn’t have enough time for me and actually all of his behaviour now says so much more about him than me.

Tonight I was online on my PlayStation and the stupid thing gives me a notification when friends go online. Not long after that I clocked he had actually removed me from there too! I mean I’m actually laughing typing this.. why’s he acting all hurt and weird. I have people on there I don’t even know and he’s waited 2 weeks to do this, and it’s not like this was the first time he’s been on. It’s really not that deep but clearly for him it is. He obviously saw I was online too and thought nope I don’t want that reminder thankyou 🤣🤣. I obviously have asked him why, but didn’t get a response so I’ve just said that clearly there’s an issue and perhaps he doesn’t like being told how he’s made someone feel. I ended it by wishing him well and to take care. Not expecting a reply, don’t even want one so I’ve muted him just in case.

I remember when we were talking about our word for the 2022 and he said ‘accountability’ well that’s a joke isn’t it. Maybe he needs to learn what the word means, I certainly think he needs to grow up and all of this is so unattractive. Maybe he was put off by my reaction but my gosh that was tame compared to what I’ve given people in the past and definitely tame compared to what some girls would do. I have an inner crazy, hurt me, I tell you, deal with it!

To be honest I’m really at peace with it, at peace with the fact that actually it isn’t anything to do with me, it’s fully on him and he evidentially has some issues he needs to address.

Tomorrow is a new day and I choose to communicate with those who do value me, do see my good qualities and do want me in their life. As my man friend said to me this week ‘you’re beautiful, give off good energy, funny and a great mother’. I choose to focus on the good stuff this situationship showed me and whilst I’ve struggled to make sense of it all and actually felt sad about all the good stuff and the fact it’s ended, I can switch that too realising that actually he saw the best version of me, absolutely enjoyed it too whilst it lasted and clearly it’s him who needs to work on something and not me. 😃

Join 5,568 other followers
Follow Behind These Bluest Eyes on WordPress.com