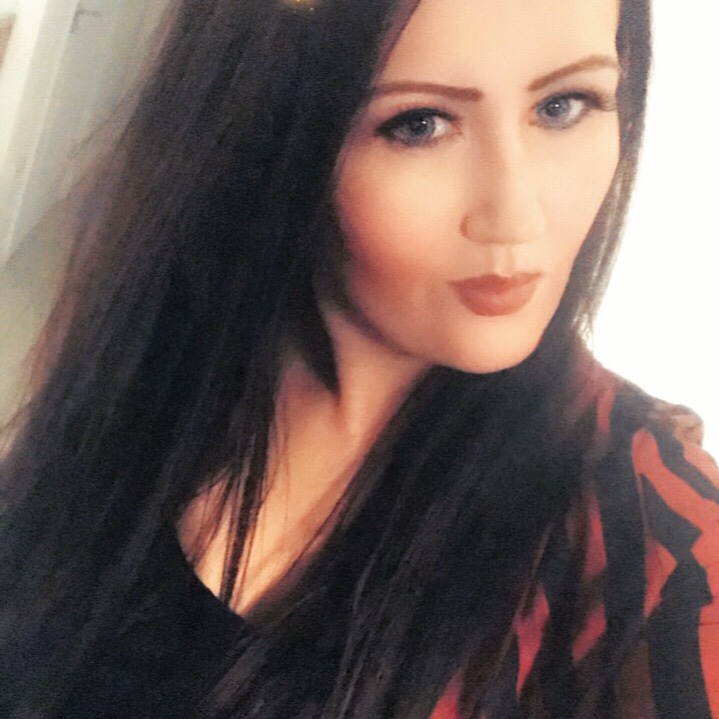 It’s crazy how quickly it creeps back. They are very clever with how they do it and slowly I am feeling like I am suffocating once again.

Back in January when he made that contact (by breaking into my home whilst I slept – yes that is insane ) there were a few things he told me was completely behind him! One of them being ‘no more drug life’ .. I took it on the chin and knew that time would tell.

He also told me he was enrolled on the perpetrator course with our social worker. Said social worker has seen my children ONCE all year yet they are both on child protection which should be weekly visits! FAIL.

I arranged a meeting with professionals when he made this contact, fear of how abusive he got through court before and just feeling exhausted I decided contact was a positive thing. To try and stop any more hostility, BUT my social worker was going to help with the contact. I asked for the help. She hasn’t helped! FAIL.

Last night I took back control by arranging a different babysitter as relying on him is just painful and raises my anxiety. He’s unreliable and abusive with it.

Today he has somehow managed to come to mine, buy Nando’s and turn into that nasty human being he can often be. My boundaries still lacking, unable to say no .. he twists manipulates and even if I say no he texts saying ‘on way can’t wait.’

Whilst he’s here his phone is going mental, 2 phones in fact. He’s having loud conversations which are clearly illegal and often shouting when something hasn’t gone his way. His aggressive nature turns on me when I ask him to keep it down or to just stop doing these conversations in front of me and our baby. He tells me I have no manners, I have no respect that I need to learn how to speak to people. He doesn’t stop, just going on and on and on about how I’m this and I’m that and I’ve ruined an afternoon he wanted to spend with his daughter. It drives me mentally insane, I am suffocating, I try and go into another room but he follows me and tells me I am mentally unwell and I need to seek help. Like the shit that he comes out with is just so derogatory at times. His favourite ‘I don’t want a woman like you, who cannot talk to me correct and doesn’t respect herself.’ Like that is meant to hurt me. He completely projects everything he does on to me. I cannot cope. Talks to me like I’m a child and has a soft patronising voice that sends me crazy!

He then left and took my keys with him. Denied he had them to begin with. Then admitted he had them. Then changed his mind again and said how it’s because I live in a shit hole that’s why I can’t find them. Mind games are his favourite. I warned him over and over .. but no .

So I called the police.

They are hopefully going to see me today. I felt bad initially but then reminded myself how much he’s put me through and I’ve still gave him chance after chance to have a good relationship with his daughter. When he’s charming me he acknowledges this but only when it suits him. He also accuses ME of having a split personality … projection! Let’s not forget I still have a non molestation order in place well at least until 18th April! It served its purpose initially but I have to take responsibility as to why it hasn’t since that last weekend in January.

He’s sent his brother to post my keys through my letterbox so at least I have them back. Where the hell do I go from here? I do love him. I most definitely do not want a relationship with him but something has to give.

I at the moment do not have the answers, and yes no contact is great but it isn’t a long term solution when children are involved. It just isn’t. I will find the answers though, I will!

I feel sad that he has let that life destroy him because it is. He will end up back in prison and will blame everyone else as he always does.