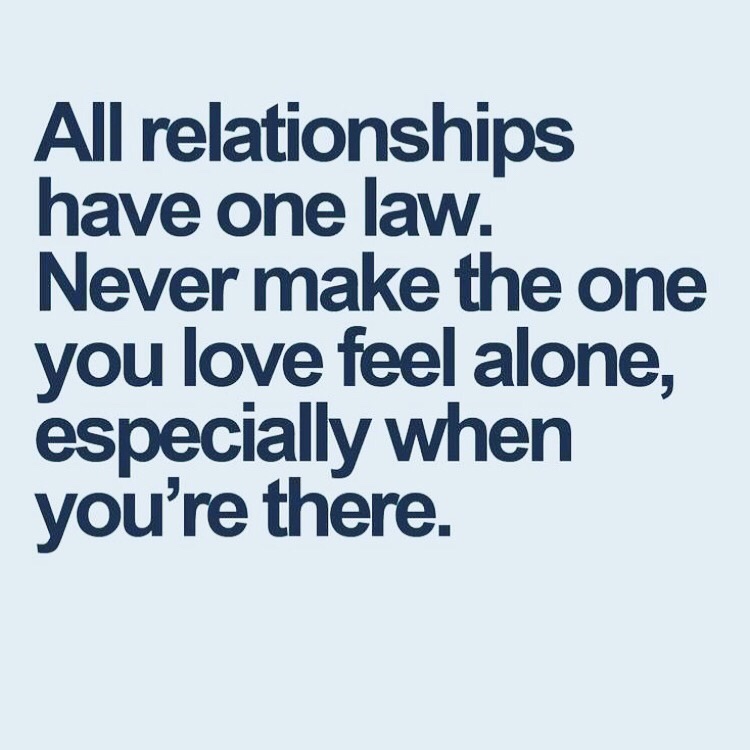 Having a ‘meh’ evening. My judgment is clouded once again. The only way to escape such a mentally abusive relationship is by remembering how awful it has been. The ONLY way.

He came by last night, I don’t want to be bitter and I’m not heartless and I still very much care for him but what can I do? I made it clear that I don’t want to see him out on the streets but I would rather him not around me unnecessarily. When he’s around he still talks to me like we’re together, he’ll be affectionate and loving and thankfully last night he respected my decision and went back to London. I’m annoyed with social services, that the course he has to do is here, they should arrange it for back where he is staying in London. I’ve told him to go to the council and explain he is homeless… he won’t. He can’t rebuild his life without a home. I must remember, that is NOT my problem.

I need to remember how many times I felt like this. I felt so lonely. I can honestly say I was more lonely with him than without. Now he’d do anything to not make me feel lonely… but it’s too late. Too late!!

Abusive relationships are not just about violence and name calling. Abuse can come in forms of many ways and isolation is a highly abusive trait. Sulking, silent treatment and only spending time with you on their terms is abuse! Making you feel so alone that you can’t even disclose what’s happening to those who are closest to you is abuse! Promising time together and then not, is abuse. Not having your partner support you or want to hear your thoughts and opinions is abuse.

It doesn’t help that the last 2 men I got emotionally close to even without being intimate with have just dropped me like a hot potato. No explanation. One minute talking normal, both talking like their was potential and bam. The first one we spoke for a year arranged to meet, confirmation that day, and then just didn’t show up. Wow. Since then he’s rang once (out of the blue) and sent me fire emojis in response to a selfie of mine on my snapchat story. Weirdo! How is that normal? Then recently, another guy speaking for over a month, met twice and plans to meet again and despite 2 texts and 1 snapchat…. I haven’t had a reply. What even is that? I only ever want honesty and respect. It does upset me. I now have less confidence again, no desire to get to know another man. It hurts! Done!

Join 5,568 other subscribers
Follow Behind These Bluest Eyes on WordPress.com