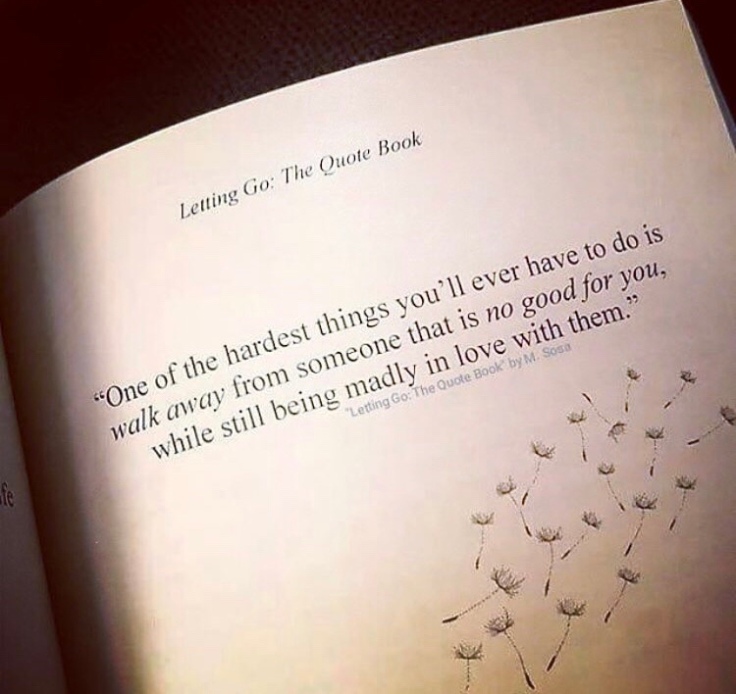 A question always asked to those putting up with too much crap in a relationship. ‘I would never put up with that’ is another assumption or even a criticism said to many who are suffering. Truth is until you are in that situation you just do not ever know. Ever!

I said it myself. ‘I would leave as soon as someone cheated on me’ if only it was that easy.

When I was pregnant and being treated so terribly even being physically hit I even said then, if he cheated it would be easier and I would leave. When I found out he was having an affair, whilst I held my 2 week old baby I had never felt pain like it. My initial reaction was just that, I could leave now, I almost felt free.

The way he got inside my head. He was insanely sorry. He would cry beg plead and do whatever he could to make sure I was still in his hook. I justified his actions with things I did. I told myself he was only nasty to me previously because of how bad he was feeling by cheating on me. I mean how ridiculous. Course he didn’t feel bad!

He then went between us both more times I cared to admit. It was embarrassing, and shameful .. I was allowing this behaviour. I got used to being cheated on. Desensitised from it all. I couldn’t admit it to people, I felt like it was a reflection on me. Now it’s so clear , it’s a reflection on him! I would have him back because I could. Showing the world and whatever fling it was at that time it was me he wanted, not even considering how abusive this behaviour really was.

The amount of women who open up to me and admit about all the affairs they have been a victim to is scary! Years and years of the same cycle, men doing as they please with whatever woman they like whilst the mother of their children are left with full responsibility of being a parent. Men like them think an apology is enough, they think it’s their right to behave that way, say sorry and all just needs to be forgotten! Until next time!

They gaslight you, abuse you when you don’t believe their lies, when their lies are revealed, abuse some more whilst manipulating the whole situation so you somehow blame yourself. Then as a woman with a heart and a desire for a family before you know it you’re back in their arms again.

Too many victim blame, blame the victim for putting up with it. ‘What did they expect’ when it happens a 2nd, 3rd, 4th time. The more we victim blame the less victims will talk and admit really what is happening. The less they talk the less support they then get, abuser wins again. Victim is completely isolated as no one really knows what’s happening and the cycles just become more frequent and more damaging!

I am still battling with this. 3 months no contact did me well, like a drug addict going into rehab but I have to remain strong.

Knowledge is power, education is key and strength in my mind. He can be nice, he can abuse but when it no longer bothers you that’s when you know you can handle anything!