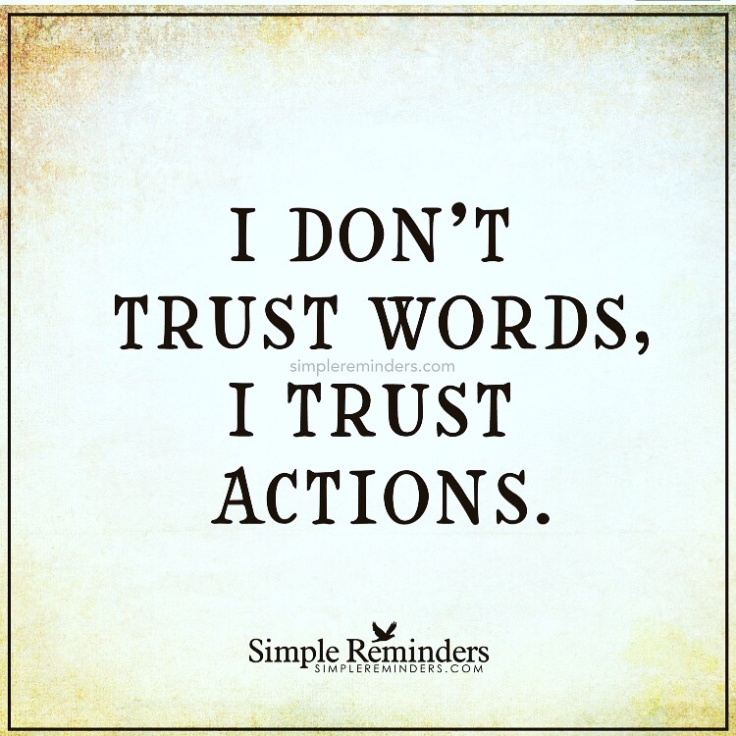 I have never felt so betrayed by a group of people in my life. So betrayed and angry that I actually fell for the bullshit. I worked out for myself along time ago social services could not be trusted but I thought I had support with some others. Especially since to my face they are all in support of me, they all openly speak of the failings of social services.

However, it appears not.

I will cast back to the first time he made contact during the non molestation order. It was a shock and I didn’t know what to do. I wasn’t sure how to move forward but all I knew was, I couldn’t go to court anymore. It was only damaging me further, I had no real support in regards to what was said. No one could really understand how devastated it made me feel reading those nasty words on paper and despite me calling my social worker she didn’t know what to do or say either. I called the DCI who was in charge of my case and she got me in contact with a women’s aid department. Again they are just a listening ear, no one was making him accountable for this and that’s what got to me more. I can talk and talk till I’m blue in the face but he still gets away with everything he said. How is that right?

I remember around that time I spoke with my SW and she cancelled once on me and another time seemed almost relieved I said I was going to see a friend as I was so upset, so she couldn’t see the children. (Later it was used against me.) Before Christmas she asked me if my ex could pass on Christmas presents, she sowed the seed in my mind that she would meet with him with baby if I was ok with it. After much deliberation and it all I thought about… I said no. Even the thought made me anxious. Really the SW shouldn’t have even asked this question, there shouldn’t of been any indirect contact either.

So then on the last weekend in January, he shocked me by making contact. He was in my home when I woke up, I had been on a night out and I was so confused. I wasn’t scared, I was just shocked. He cried to me, he was indeed lovebombing me but I knew all this at the time too. I was in control of my emotions. If I’m honest my mental health needed this, the letter from court had been playing over and over in my head. I was desperate to hear from his own mouth ‘course it isn’t true.’ I needed that closure. He asked to see his daughter, I agreed. Baby was away at a friends and I went to pick her up, she remembered him. Her eyes went big and she put her arms out for him to pick her up. He cried some more, so happy to see her. As a mother we always want to do what’s right, I never want them to witness fights, but it has always been very important to me that my baby knows who her daddy is. He told me how he had seeked legal advice, and after reading many stories I knew he would always be awarded contact. It became clear that his family (who were behind the letter) are as equally as manipulating and I feared for my life that if we went through court I’d be MADE to give her away on set weekends. Those set weekends not having a clue how she was, fearing his family poisoning her little head about why it had to be like this. Worrying about her beautiful little self wondering why ‘mummy and daddy hate each other’ just as I did as a child. They bang on about ‘future significant emotional harm’ when hearing raised voices but yet absent fathers can be equally as damaging, as can parents who can’t even be in the same room. There’s even studies to suggest even families where mother and father show no emotion can be damaging on a child’s upbringing… where do we draw the line?

I have even had conversations with mothers who lose residency due to judges accusing them of being hostel to contact and parent alienation syndrome. I just can’t lose my beautiful baby girl, she’s made this nightmare worth it.

I told the lady I had been working with from my eldest daughters school. I could have lied, I could have just made out there was no contact but I didn’t. I wanted the help they promised.

A core group meeting was finally arranged, at at this meeting my SW listened to what I said and nodded in agreement with me. Even said ‘yes he’ll get contact, yes he legally has rights, yes a judge will over rule.’ I felt like I had done the right thing. I felt positive. I felt supported. However, well aware that the last plan was to not have contact I raised this issue too as I don’t want it going against me. I was told ‘plans can be changed’ and they are there to help the family … SW had said she would help with supervised contact and would draw up a written agreement. This has not been done! I have today found out that instead of this agreement being put in place it’s just pretty much got a black mark on the report (parents have not stuck to non mol order as both had contact.) This is an unfair and untrue representation of what actually happened. The report is construed in a way that looks like we’ve just ignored the plan. Not fair.

Since that core meeting we had another. I felt like it was a joke since the SW hadn’t even seen me or spoke to me since the last one. I clearly made the mistake of showing the lady I saw as a friend, the voice recording of the ONE argument my ex and I had over contact. It says how I was shouting and how baby witnessed it, and that my ex said ‘you need me and that’s all there is to it.’ That is NOT TRUE! I said ‘I need you to have her’ and he said ‘I know you do.’ Very different! Apparently from this ONE time it is CLEAR the children are witnessing DV and I am still being controlled. Don’t you just love that people who do not know me at all can make these decisions about me. Yes baby shouldn’t hear arguments but I’m only fucking human. If social went round interfering in every families life that has a row they’d be more swamped than they already are. I only recorded it to show how manipulative he is, to prove to myself that he does manipulate situations and not because he intimidated me or scared me! Equally lets not forget … it was a phone call!!

The report goes on to say I admitted ex is smoking cannabis and taking other drugs and that I was advised of the risks but still leave my daughter in his care. Implying I am putting her at risk. HE admits he smokes cannabis and in fact I remember SW right at the beginning saying it wasn’t an issue. He never ever does it around the children or in my home, I hate the stuff. Never ever ever did I say he takes other drugs, he does not. Straight up lie! SW EVEN said her self at last core that he isn’t a risk HERSELF yet the report is suggesting he is. Let’s also add in here that he’s had her THREE times on his own in just over 2 months. He’s her dad!

Clearly me calling the police the other week is also going to be made into a massive issue when no one was hurt, I was just pissed off and I won’t tolerate any bad behaviour. So the two times there has been an issue they know about it. I should have just kept my mouth shut, I should have done this a year ago. Led into a false sense of security, told I would be helped when in reality they have made things worse.

This blog post could go on forever about all the little lies, lack of support and other failings along the way over the past year but it isn’t relevant right now. The report is suggesting PLO which is basically the last chance for me to stop them from going to court to look at making an order to protect the child.

When the core group just shrugged their shoulders and looked at me in silence at the last meeting and said ‘seek legal’ I said what does that mean!? They denied that it meant anything regarding court order , they ALL lied to me. I was led to believe it was just further help because my SW didn’t know what to do but no, liars! PLO I saw it in black and white.

‘Professionals are concerned about the safety of the children’ it reads, this is very different to what they tell me! I am so hurt and angry. This is my children they are messing around with, this is me as a mother they are criticising and I don’t take that lightly! It is also repeated throughout that I don’t allow SW to see the children and that I am always making excuses. I invite them to evidence this. Prove this has happened. I said ‘no’ to her visiting the time after the 2nd core this year simply because I was so annoyed she hadn’t bothered with me since the last one. I just KNEW she’d play on that.

All this time my ex isn’t even invited to the meetings and my health visitor has pulled this up too. How can you accuse him of not engaging but you don’t contact him either. I once again feel like I have no control, I feel gaslighted, I feel emotionally bullied and I feel like my kindness has been mistaken for weakness. Should victims of domestic abuse feel like this?? Haven’t I been through enough!

Join 5,568 other subscribers
Follow Behind These Bluest Eyes on WordPress.com