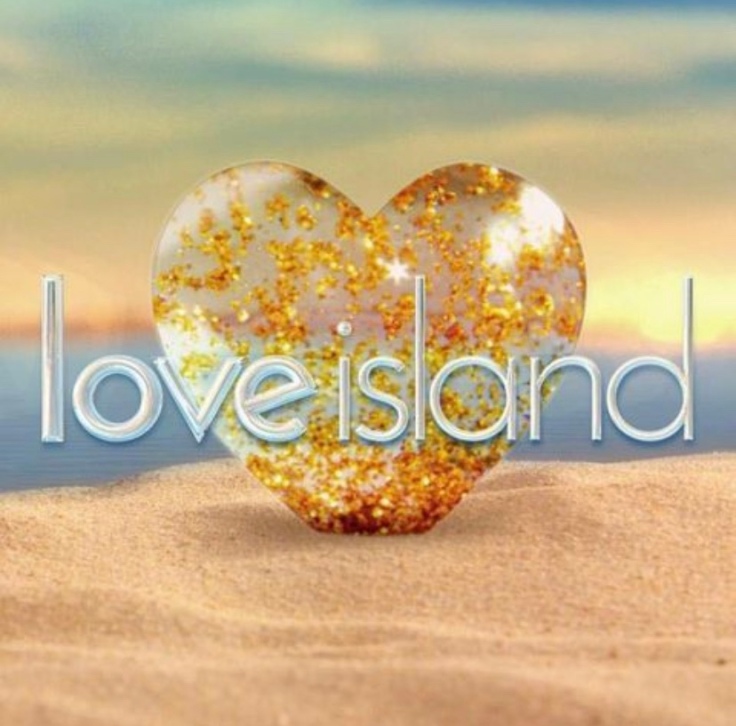 .. I love reality TV. My escapism, my date night. Being single can get kinda lonely and investing your time in complete strangers actually strangely has a positive effect to my life.

When I saw Anna and Jordan grow close and saw them falling for one another I felt happy, felt like there was hope. I even started to feel like I wanted to find love again. Weird that a TV programme can do that to someone. He seemed genuine, caring, loyal and smitten. If he fooled strangers imagine how he fooled the girl he had been sharing a bed with!!

Now this series has seen many dickish moves and behaviours and I could be here all night actually talking about them all but tonight really hit home. Triggered me. Uncomfortable viewing.

Since I haven’t blogged in absolute ages and I now am shows how much it did trigger me.

What I witnessed tonight was textbook gaslighting. Textbook.

Two days after he had asked Anna to be his girlfriend Jordan had confided in a friend that he had feelings for another girl. Anna had noticed that ‘something wasn’t right’ and subsequently her actions reflected that. She was quieter and put it in his words ‘moping’ and ‘negative’. Not only was it HIS standoffish behaviour and his vibe that made her behave this way, he then used this as an excuse as to WHY he has been distant. Red flag 1. – making her feel like she is in the wrong for being upset.

Hands up who has ever got that vibe ? Trust me , it’s usually right. Never feel that expressing those feelings is the wrong thing to do. No matter how the other person reacts. In fact if they react badly. Get rid! Someone who genuinely cares or even someone who actually has an ounce of decency would never accuse you or tell you your feelings are wrong! No one can tell you how to feel!

He also then proceeded to tell her that she embarrassing and is just screaming and shouting. She wasn’t. Again this is his actions that have made her feel like this.

As time went on he then pulled said girl for a chat, he was 100% telling her he was falling for her right under his girlfriends nose.

When Anna confronted him he blatantly denied ever saying he liked her. He was saying things then looking confused asking ‘When did I say that?’ Anna’s friends who had witnessed it screaming ‘you just said it!’ Red flag 3- saying something and denying he ever said it.

His face, the genuine confused look on his face. Spitting image of my ex. Those words!! Those words reminded me of all the times I felt myself having to say those words. ‘YOU JUST SAID IT.’ The times my ex would say something and then deny it minutes later. The frustration in Anna’s face, the emotion … I felt that. I really felt that. ‘YOU JUST SAID IT!’ You want to explode, you want to rip out your own brain.. you want proof.

When his lies were not getting him anywhere he then turned it around and tried to shift the blame. ‘Let’s not focus on my lying , let’s concentrate on you!’ Yep been there too, the ‘well maybe if you wasn’t so negative’ and the ‘you’re boring.’ Why the hell can these men not own their behaviour?! It brought a tear to my eye and I am so glad these girls are not standing for it.

Luckily they have others and a load of tv cameras to support them. When this happens behind closed doors it’s damaging, dangerous and literally terrifying. You doubt yourself, you think you’re going mad. This stuff turned me into a person I no longer even recognise and I sure as hell would never stand for it again.

Please if any of tonight’s episode gave you a lightbulb moment. Get out. You will lose yourself and no one deserves that over a man.

I am SO pleased that the majority of the public see this. It shows that awareness really is being raised and this can only be a positive thing.

Emotional abuse is not OK!