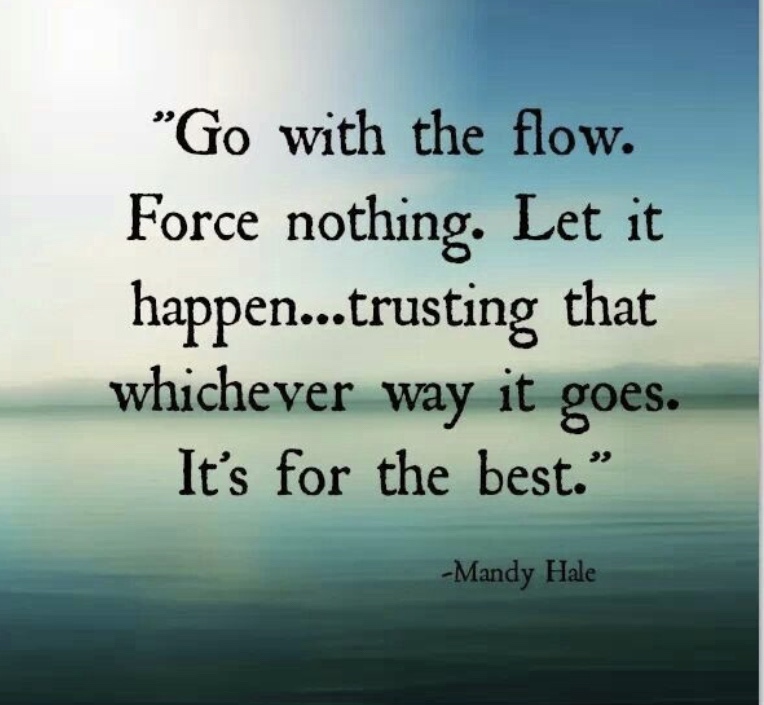 Weekends are easier for me, I don’t usually do much weekends anyway. The only thing different for me really is football… although I did have a night out planned for next Saturday. That’s upsetting. I am so thankful I actually have work to do and can work from home and not everyday is like this.

Isolation has made me think more though .. all of this stuff with the ‘friend’ has only become a little deep since all of this coronavirus lockdown stuff. Before then I didn’t wear my heart on my sleeve or expect much from him.

On Friday night he reached out to me on snapchat, which clearly deep down I was hoping since I did only block him on WhatsApp and DND’d his calls. Typical lol. We spoke and he told me I had it all wrong, they are different girls with the same name. He told me I could message her if I liked and he will prove it to me. He told me he doesn’t want me gone like that and he seemed genuine. Maybe he does care?

Now I can’t stop thinking about him again! Isolation is driving me crazy! 2 more weeks at least of this …

I did a HIIT class yesterday and aching like mad, I should go for a walk today really. The kids haven’t been out since Tuesday.. today is Sunday! They seem to be coping ok though.

I have lost 3 lb and 1/4 since last week and I need to keep on top of it as the scales were a huge shock last week. I don’t want to be coming out of isolation looking like I’ve had a 3 month long Christmas! I shouldn’t wish time away but boy … I am! I want a life back.

The government have said that if less than 20,000 deaths then they will have done well. Still Facebook are in meltdown at this alarming number, and I understand that. However 500,000 was predicted at the start of all this and so while 20,000 sounds loads Sky News broke it down some more. Between 6,000-10,000 will be a direct result of Covid-19 (as a prediction) and as a comparison 8,000 die from flu each year and these are called excess deaths. 600,000 die each year broken down to 1,644 per day. The prediction is very very unclear, they do not know the difference between those who would have died soon anyway to those who have died from. Which I have said ALL along. I am not saying social distancing is not needed because I believe it is to stop even more deaths (mostly due to NHS not being able to cope) but what I am saying is. We all need to calm the fuck down!