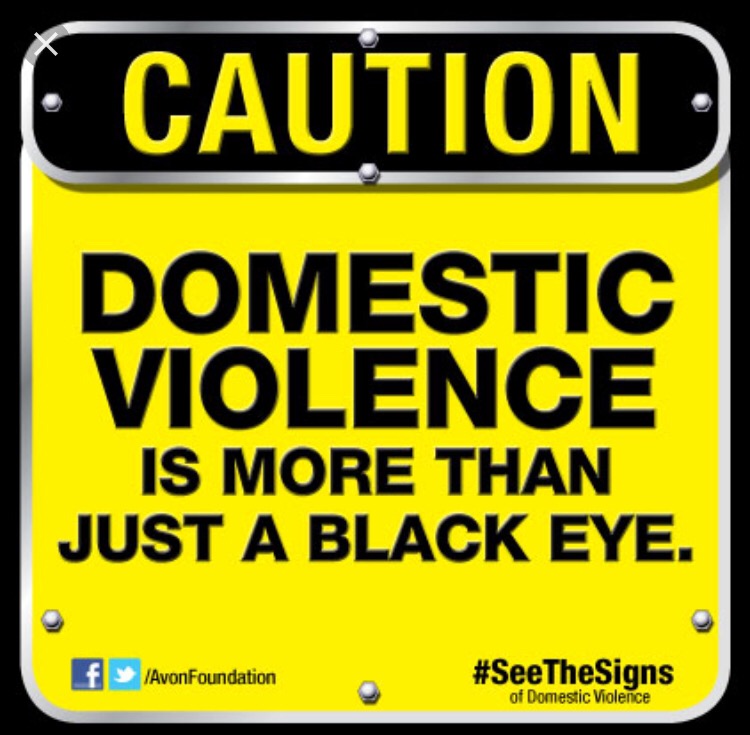 When I erase him out of the equation my life is truly great. I have an amazing job which I absolutely love, and I have 2 beautiful children who are my motivation for everything.

I do feel ashamed. Ashamed I’ve let him take over, he’s got me so under a spell I potentially haven’t been the best mum I could have. They have seen and heard too much and I honestly feel like the last year has been a blur. I’ve loved being a mum again but I do feel some of the enjoyment has been over shadowed by this black cloud.

Tonight I’m at the hospital with my youngest baby, she’s not been very well and has had bleeding from her ear. My sister is with me and it’s got me thinking.

When baby was just 6 weeks old I ended up here with her. I had to wake him up from his ‘girlfriends’ bed by calling her phone.. after spending the previous day with me and filling my head full of lies. He didn’t even have parental responsibility at this point as I had already registered her birth without him, I wish I had the strength back then to not allow him near us. The day was spent with more mind games, verbal abuse then love , verbal abuse and love again! Promising that his ‘fling’ was going to end soon, he was confused, I had hurt him and it was his ‘revenge.’ He left the hospital and went to hers, he was chilling watching TV with her whilst I was sat in the hospital!

Whilst in rage I rang his cousin… ‘he should fucking be here.’ He needed another man to explain this to him!! When he finally came I thanked him, I THANKED him! Who should thank the father of their child for just ‘being a dad.’ All evening I was just talking to him about ‘being a family’ and I begged him to stay the night. He did spend the night with us, lied to his girlfriend saying baby had to stay in hospital. What the fuck was I doing?! Now it is clear, such a manipulator!

I will also never forget the day I was admitted into hospital before giving birth to my baby girl. He was so nasty. SO SO nasty! He was disinterested , moaning he was hot and I was the only woman without a partner by her bed for the majority of the day. When he finally got there he was angry my friend was there. Told me he didn’t need to have bothered. I remember sitting outside and he was firing words at me, with a look of hatred in his eyes. I did nothing but sob, sob and sob some more whilst I listened to everything he disliked about me. Pregnant and overdue yet he still managed to make it all about him! Why have I continued allowing him in my life ?

Unfortunately I had another weak moment today and called him. There is NEVER a positive from these phone calls. I will learn this eventually. He tells me he’s gonna come see me I tell him no f’ing way and it gets nasty ! ‘What did you expect Kerry?’ He screams ‘Every day you tell me you hate me so what did you expect!’

Oh yes I forgot it is my fault you continued to lie and sleep around, it’s my fault!