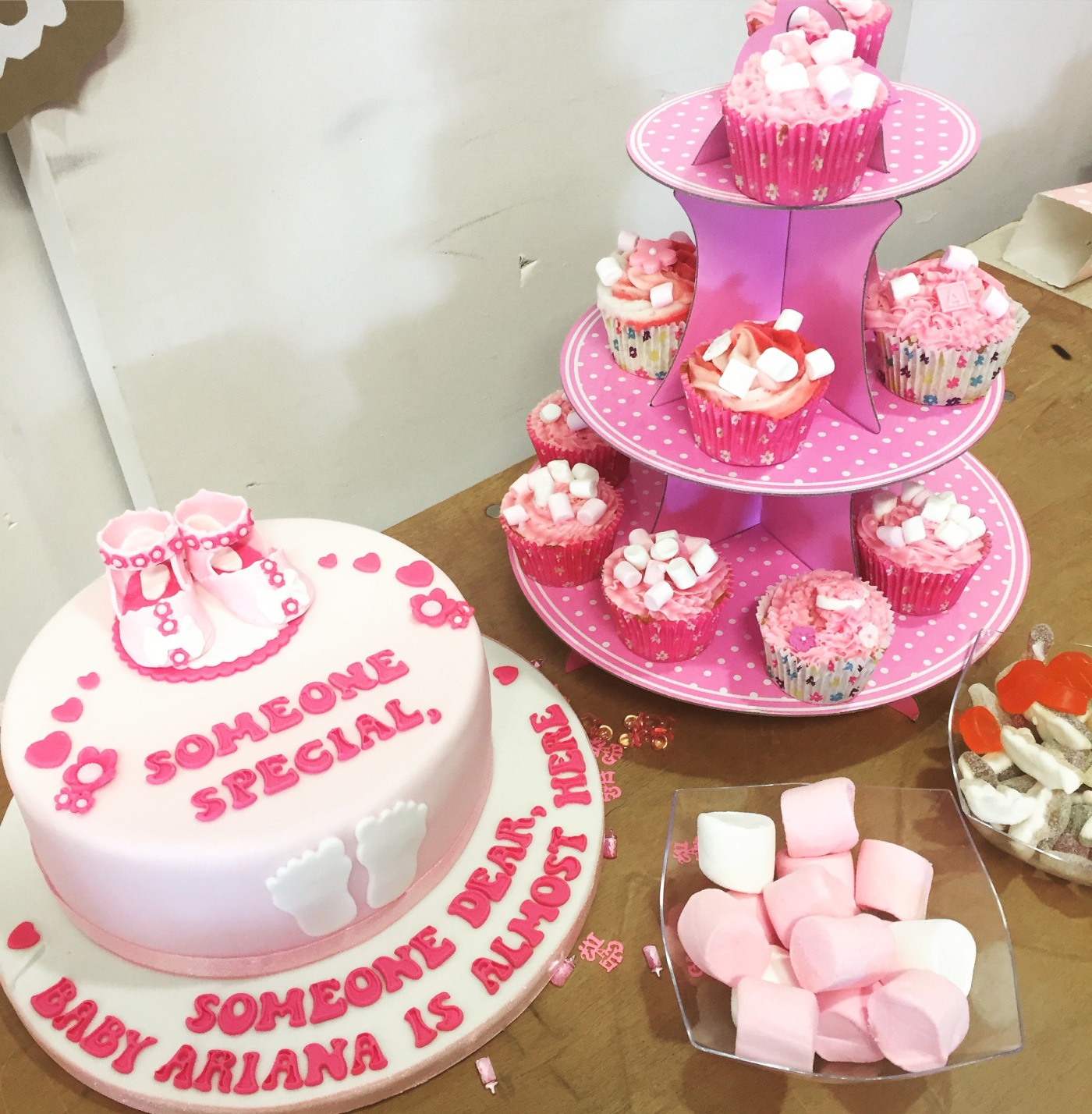 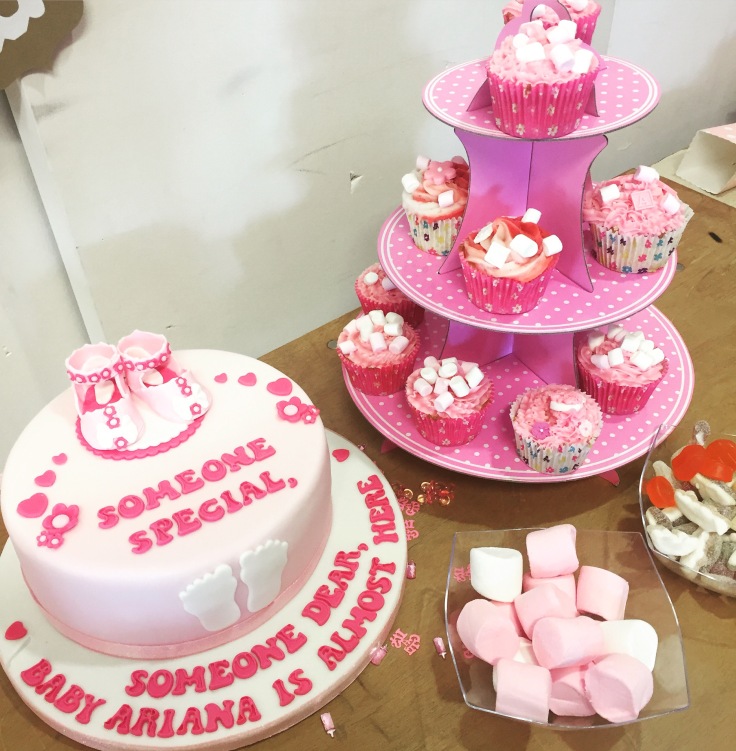 Today marks me at 35 weeks pregnant! Eeeek! We are sooo nearly there now. I am SO ready , yet our home really isn’t !
The weekend has been a good one but I must admit I feel like I’ve just done a week in Ibiza! I’m exhausted !!

I was up early Saturday morning all set to drive to London with the boy to see his family. It was his sisters birthday and so their was a family BBQ. I didn’t sleep great on Friday night after being woke by one of the stupid neighbours in the street at 2am but Dominic had just worked a night shift so him sleeping in the car didn’t make me mad and in fact it was quite nice to have some peace. He’s the worst back seat driver ever and honestly if he was sleeping due to being out on the lash it would have made my blood boil!!! Luckily that wasn’t the case so it was a calm drive , until we reached London THEN I get wound up with the traffic. Dom had the right idea by sleeping to avoid my traffic induced mood. I continually mutter how much I hate London and that never bodes well with a London boy apparently! I’m also unsure whether I got done by a red light camera. God dammit! Will have to wait and see on that one but yeh I’m sure if he was awake I would have been vile company after that.

He then had a sleep when we got to his mums and I chilled with his mum for a bit and had my laptop. I then agreed to go to Victoria to pick up his Grandma. She’s a sweet lady, love her strong Jamaican accent and it was interesting hearing her views on many things in the car on the way back to Camberwell.

I started to feel a little bitter when Dom was drinking his alcohol and all I could enjoy was a Pineapple KA. However I still bit my tongue to avoid me starting anything due to me being miserable jealous and pregnant! He was a nice drunk though, that I can handle. Started talking a lot of rubbish still but it was nice rubbish (if that is possible) and he was very loving. So I soon accepted that women just have the raw end of the deal, bloody men!

Acid reflux was bad last night. Made me sick again. I rather just get it up than feel it in my throat. My friend and I joked today about how many anti-indigestion tablets I’ve purchased this pregnancy. She suggested about 100, Emily does like to exaggerate … But it could well be close.

Dom was upset when I left him in London this morning, but I had to be back for my baby shower. The roads were so much clearer this morning, I like London like that. I get to my destination for the right time and I remain calm. We like calm Kerry. Calm Kerry is positive. I even remained super calm when we had 45 minutes to make all the sandwiches and cook the mini pizzas. Why do I remain so calm in stressful situations and even see the funny side with my friends but with my boyfriend I turn into the devil?! Hmm I need to work on that. Everything came together though and I couldn’t feel more lucky and happy this evening.

Dom’s still in London though and I miss him, oh and my feet are defo beginning to swell now! Maybe that’s more due to the hot weekend and lack of sleep.

I’ve had friends drive from London and from Birmingham today and some of the words written for me really made me well up. I’m so lucky and baby Ariana is already so loved!

Now an overload of pictures:

Me and my 3 younger sisters. Using the baby balloon to cover the baby bump.

Just a selection of the wonderful gifts from my amazing friends.

35 week bump and my 7 year old daughter, who when filled out my prediction card wrote that I would be in labour for 7 days ! Cheers kid!