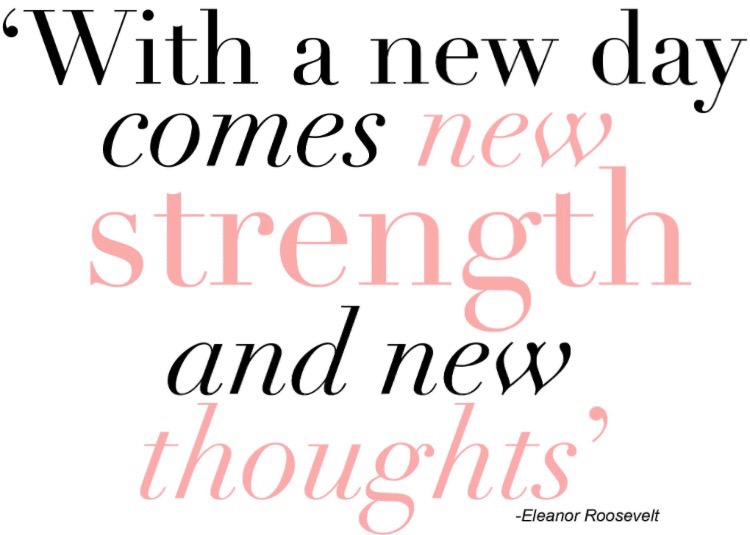 Saturday morning and I woke up feeling sad. Baby just 3 weeks old and her daddy isn’t around. I felt like I just wanted to him home, I wanted him there to have family time in our bed. Enjoy our new baby together. I felt just shit.

On Friday he told me he wanted to see her everyday and asked if midday was ok for Saturday. I had been invited for breakfast that morning and I wasn’t about to turn down company when the likelihood of Dominic sticking to a time is zero. I had to stick to my guns though and if he failed to show or wanted a different time then no , that’s not ok. His loss. Far too many times during my pregnancy he would dictate to me everything .. literally EVERYTHING! I also didn’t want to play it nasty either , just going out and not contacting him would give him the opportunity to say ‘well I came by’ and I’d be blamed. So I texted in the morning asking where he would like to meet at 12. At 12:45 he messaged asking if he could come later.. I explained I was busy later and we should do tomorrow. Sounds minor but that is a big step for me. I took back some control. He was kind in his reponses, I even got kisses and we have planned to meet today for lunch.

As the day went on I was feeling low again, just missing him, wanting to call him. I didn’t get it.. was he not missing me too?!! Mind again playing overdrive and just hating all of this.

Then the unthinkable happened at around 8pm ‘hey how as she been today?’, I was shocked. My friends were shocked, we had just been having a conversation about how men can go days without seeing their children and not think anything of it. I didn’t give too much away in my responses but he did message saying how he can’t wait to see us both. Whether he means it or not it helped that he said that, he clearly was thinking about us.

I woke up at 3am, and then again at 6am for feeds and both times I have felt like I don’t want him. As much as I justify his actions, admit my mistakes and feel all this love for him … he literally has done the unthinkable! I remind myself of the times I didn’t know where he was and think ‘fucking prick he was with her,’ he watched me go through that traumatic labour and cried so much (through guilt apparently) yet still went back there after. Chose drugs and having sex over looking after me and his baby!! Easy option for such a weak man. Even when I questioned him he lied and was rude to me, like I was going insane.

I have so much to say to him today. Him disappearing the day after I got out of hospital was disgusting! I couldn’t even get out of bed. Even if I had booked a prison visit and not turned up when he was inside would not compare to this. How could he possibly have done that to someone he supposedly loves and his brand new baby. That girl is just a sket too, as if I would want a man round who clearly hasn’t stepped up to being a father. She’s blinded obviously and thinks ‘oh he’d be different with me’, well wait until you get karma love because I will stand back and laugh!! Even since and you’ve found out he was still with me you’ve took him back. So congratulations on being a mess and a weak little girl. Right now I feel like she can have him. I don’t need to deal with his bullshit. I can meet someone who would NEVER treat me the way he has. Not even the cheating at the most disgusting time but the mental abuse, the vile words, the lack of respect, all of it.

I REALLY don’t want him right now and that’s a good place to be at. The thought of having sex with him again makes me feel sick, he has a bloody lot of work to do for that. I hope he gets his help, but I need mine too. I’m showing him I’m strong yet crumbling inside. Just by taking back a tiny bit of control I’ve seen a different side to him ALREADY. The powers of reverse psychology ey …..